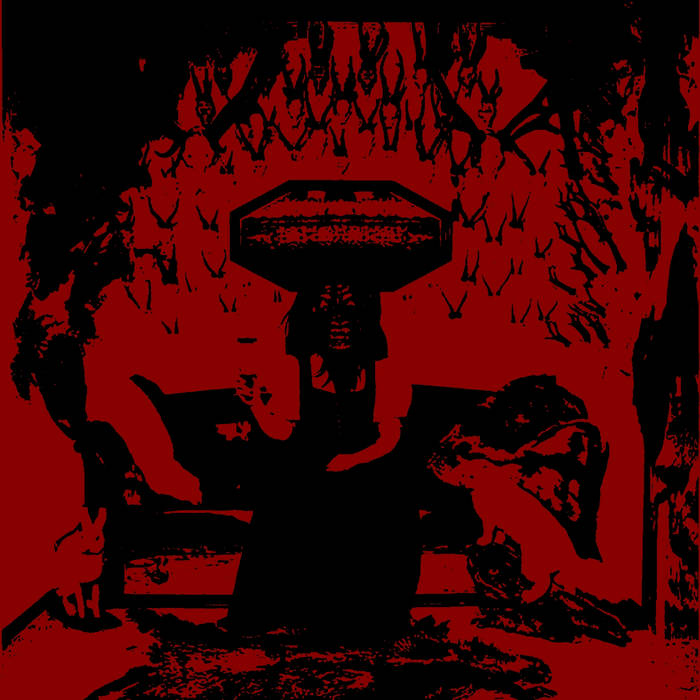 "According to Jacob Grimm (1835), Perchta was spoken of in
Old High German in the 10th century as Frau Berchta and thought to be a white-robed female spirit. She was known as a goddess who oversaw spinning and weaving, like myths of Holda in Continental German regions. He believes she was the feminine equivalent of Berchtold, and she was sometimes the leader of the Wild Hunt.

Bertha is reportedly angered if on her feast day, the traditional meal of fish and gruel is forgotten, and will slit people's bellies open and stuff them with straw if they eat something else that night.

In the folklore of Bavaria and Austria, Perchta was said to roam the countryside at midwinter, and to enter homes between the twelve days between Christmas and Epiphany (especially on the Twelfth Night). She would know whether the children and young servants of the household had behaved well and worked hard all year. If they had, they might find a small silver coin next day, in a shoe or pail. If they had not, she would slit their bellies open, remove stomach and guts, and stuff the hole with straw and pebbles."

"Wild formless shredding intermingles with ear-scraping textures as the strings of the guitar are clawed and tortured, creating a serious din of far-out noise. This continues to weave it's way through what sound like several different distinct movements, from scathing industrial-guitar noise blowout that approaches a Solmania-like level of howling chaos and more minimal stretches of strange barking sounds, blackened drones and sputtering cable buzz, to continued forays into Jandekian twang and mutant blues, washes of e-bow generated ambience, and thick sheets of metallic feedback drift. This is one noisy, mangled out-guitar freakout, along the lines of Ascension, Keiji Haino, etc." - CRUCIAL BLAST

Bandcamp Daily  your guide to the world of Bandcamp

cktrl talks about heartbreak and his new record 'Robyn'